“One of the most moving evocations of the Black Experience”-Newsweek

The legendary Cicely Tyson (The Women of Brewster Place, A lesson Before Dying) stars in the life of Harriet Ross Tubman, founder of the Underground Railroad, who led hundreds of slaves to freedom in the North before the Civil War.

Tubman aided the Union Army as a reconnaissance agent, mobilizing black troops against the Confederates, freeing slaves and staging raids on plantations.

Later she became a leader of the suffragette movement with connections to many of the nation’s great political figures.

To those she helped get to The Promised Land, Harriet Tubman became known as “Moses”. 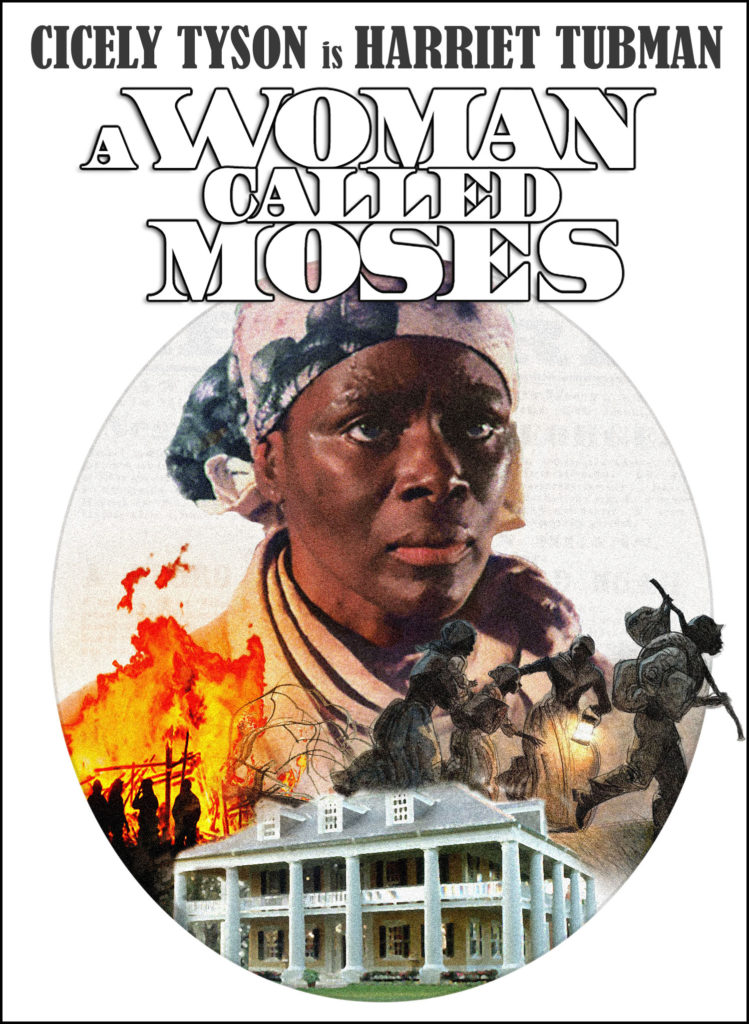 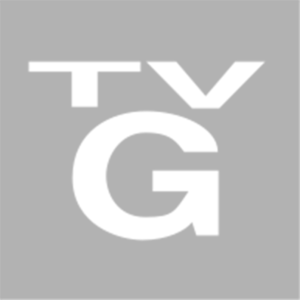 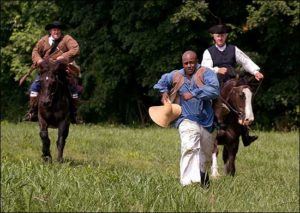 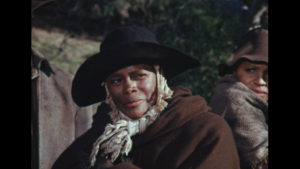 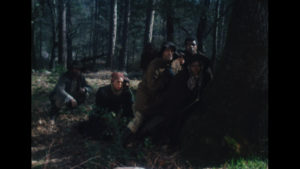 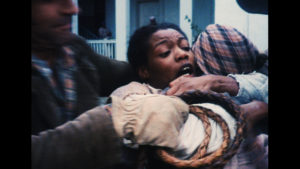 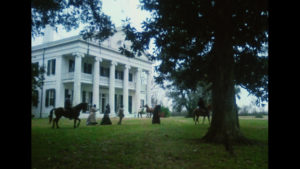 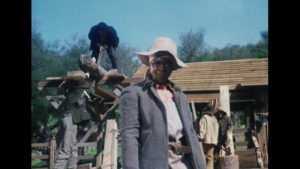 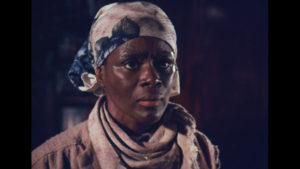