Death Row Records exploded on the music scene in 1993 with a “gangster rap” sound that took world by storm. Yet despite its unprecedented success with stars such as Dr. Dre, Snoop Doggy Dogg and Tupac, it quickly unraveled in a firestorm of rivalries, greed, violence and scrutiny by the government and the media as Marion “Suge” Knight’s unconventional business methods increasingly mirrored the violent, hard-edged themes of its music. This is the complete and untold story of this unique enterprise, told entirely in the words of the people who were there. It is an inside look at the American Dream gone insane.

2015’s “Straight Outta Compton” was developed by the producers as a follow up to Welcome to Death Row. 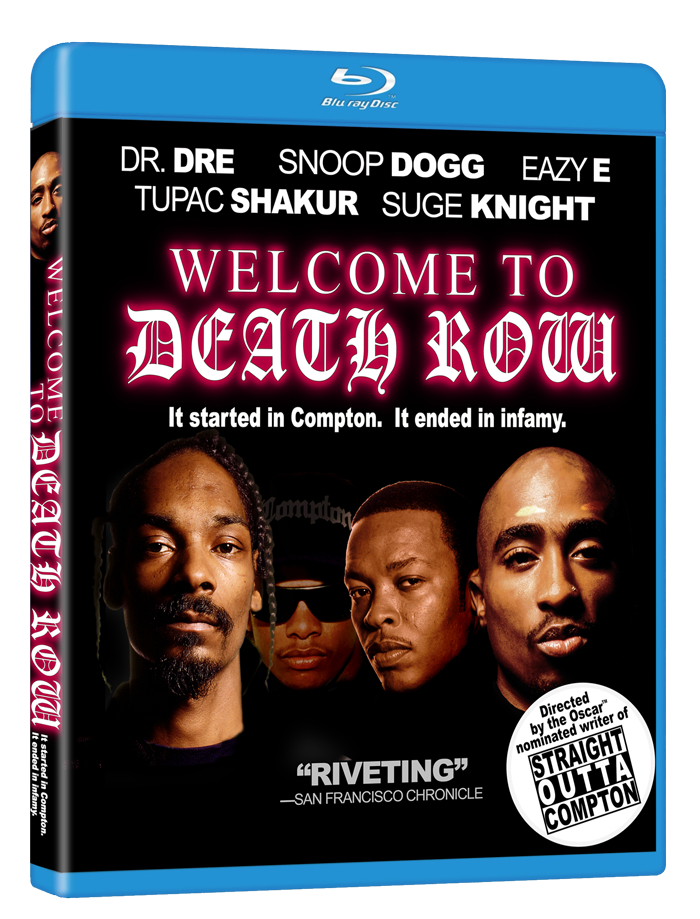 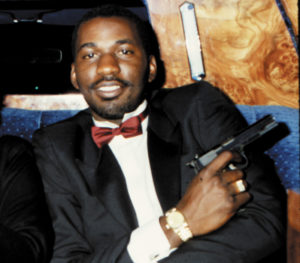 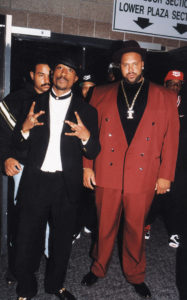 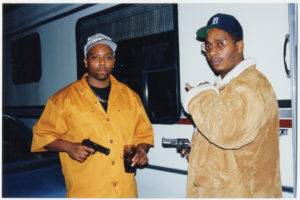