Four foreign exchange students retrace a journey taken by Vlad the Impaler, the infamous Transylvanian prince known as Dracula, through the Carpathian Mountains of Rumania. They carry with them a powerful amulet—rumored to have been stolen from Vlad’s tomb—that allows them to transcend time and witness the 15th-century barbarism that molded a young orphan into one of the most feared despots in medieval Europe. At their heels is the monster himself, determined to seize the amulet and resume his reign of terror! 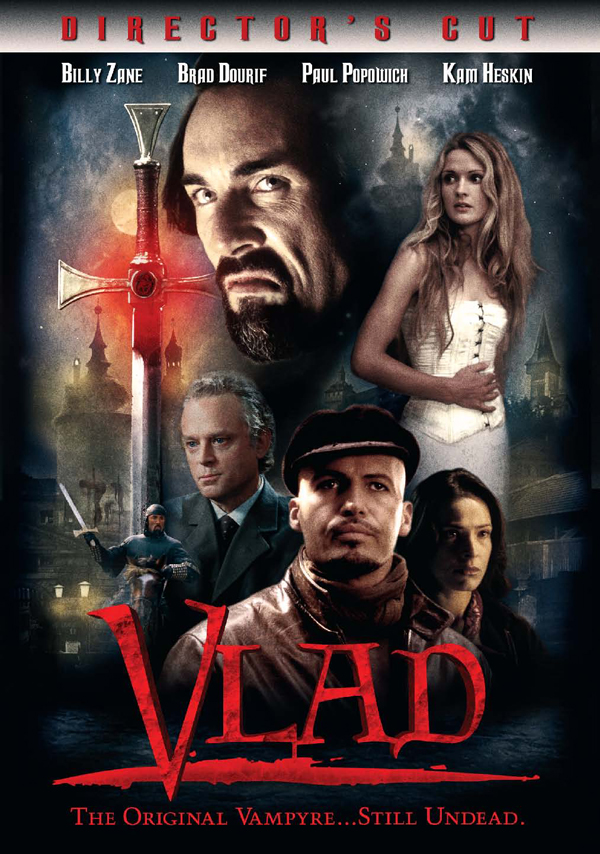