Sweet Sweetback’s Baadasssss Song is the story of a young hustler (Van Peebles) whose aimless pleasure seeking turns to radicalism after witnessing the beating of a black revolutionary by two white cops. Sweetback, driven to a state of blind rage, takes brutal revenge on the cops, forcing him into a desperate life on the run.

Despite a humble opening at only two theaters following a torrent of negative reviews, Sweetback mushroomed to $10,000,000 at the box office, landing it on Daily Variety’s list of top-grossing independent films. It has also been widely credited as the film that kicked off the so-called “Blaxploitation” film movement. 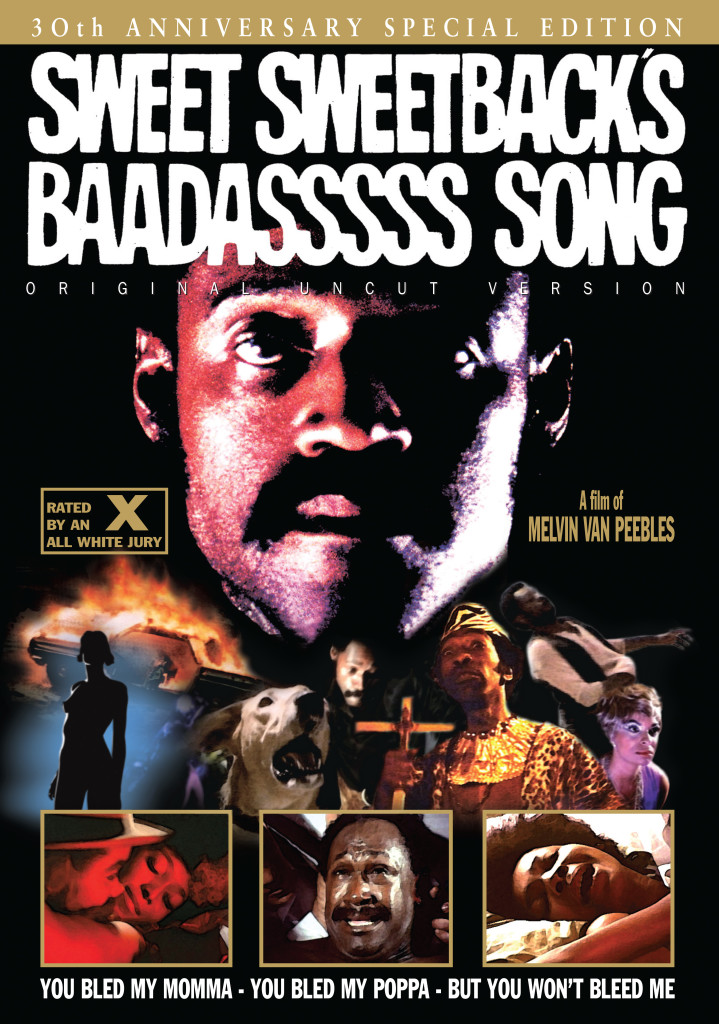 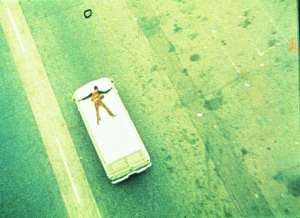 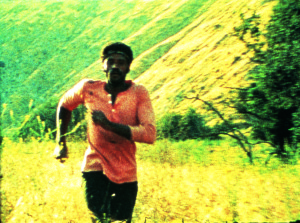 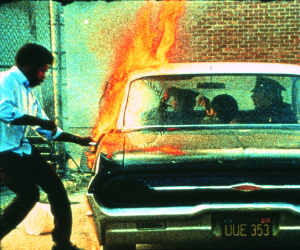