What doesn’t kill them makes them stronger. Seventeen-year-old Sugarpop is a top gun aviation cadet at Exeter Military Academy. His older brother, Frank, is one of the most powerful drug lords in Los Angeles. When Frank is assassinated, Sugarpop avenges his death and takes charge of the operation, vowing to make it legit in two years. He then turns his men into a lethal ghetto air force that takes control of the streets with Sugarpop as the main man. Alan Joseph, Bryan O’Dell, Clifford Shegog, Jean Pace, Vaughn Cromwell, Cardella Demilo. 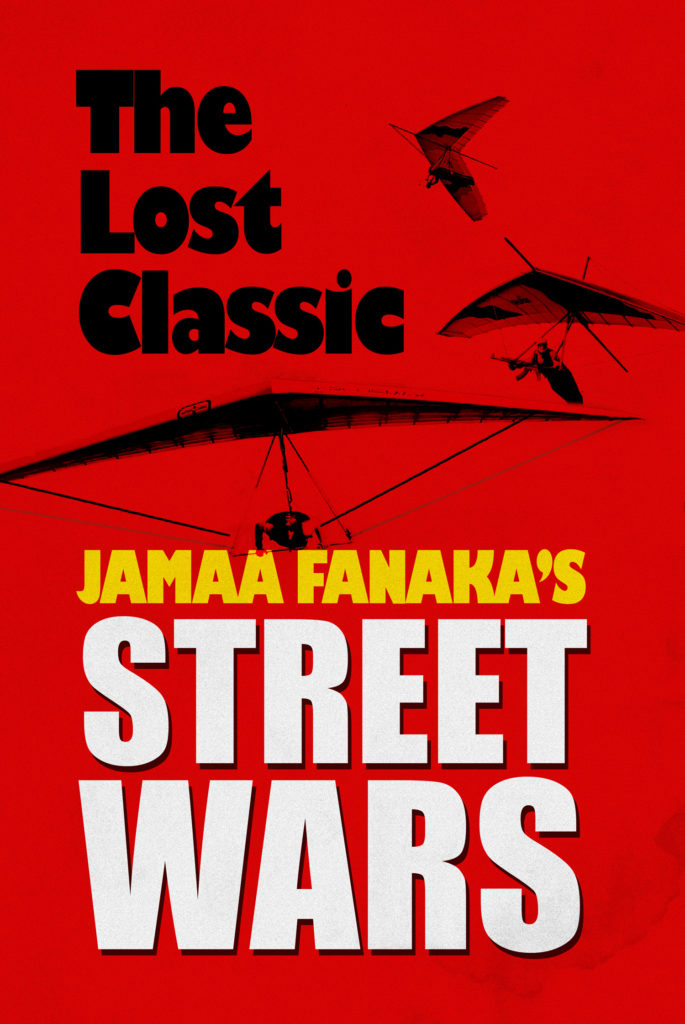