Race to Freedom: The Story of the Underground Railroad

In tradition of Roots and Glory, Race To Freedom follows the escape of four slaves,  two men and two women, who flee the oppressive clutches of their plantation and begin a harrowing trek toward Canada.

Along the way they discover the “Underground Railroad,” a carefully constructed network of white and free blacks who risk their lives to shelter, feed, and conceal runaway slaves in their courageous quest for freedom.

Tim Reid and Glynn Turman lead an all-star cast in this superbly crafted family drama that is timeless in its significance and impact. 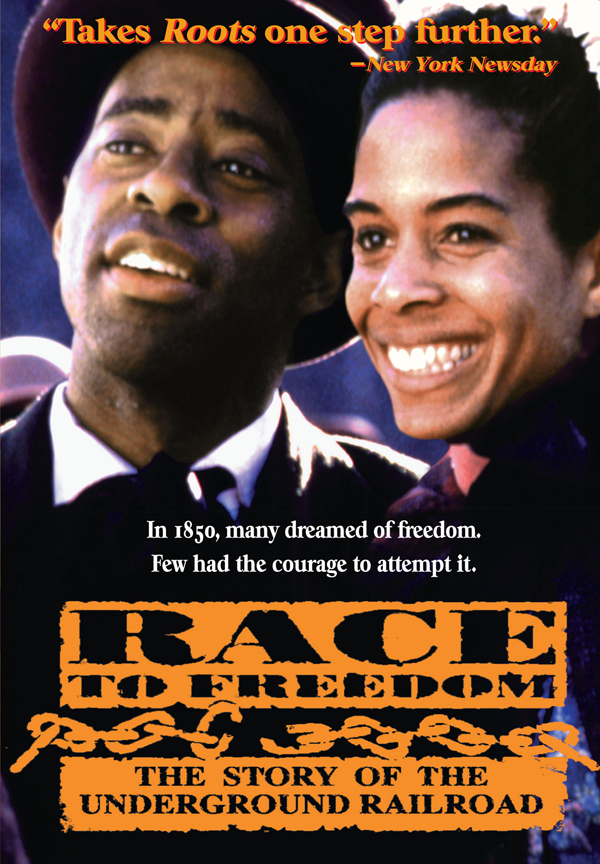 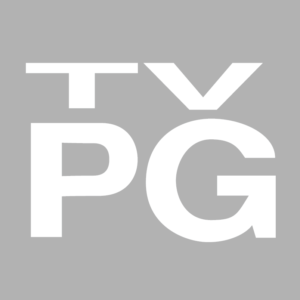