Rudy Ray Moore is Petey Wheatstraw, whose talent for comedy is only topped by his gift for Kung-Fu. When his arch rivals, Leroy and Skillet, massacre him and his friends, Petey ends up in Hell and is given a unique opportunity: in exchange for his and his friends’ return to earth, he must wed Satan’s daughter. The only problem: she’s the ugliest woman he’s ever seen! Will Petey be able to defeat Satan with his magic pimp cane or will he be forced to become the Devil’s son-in-law? 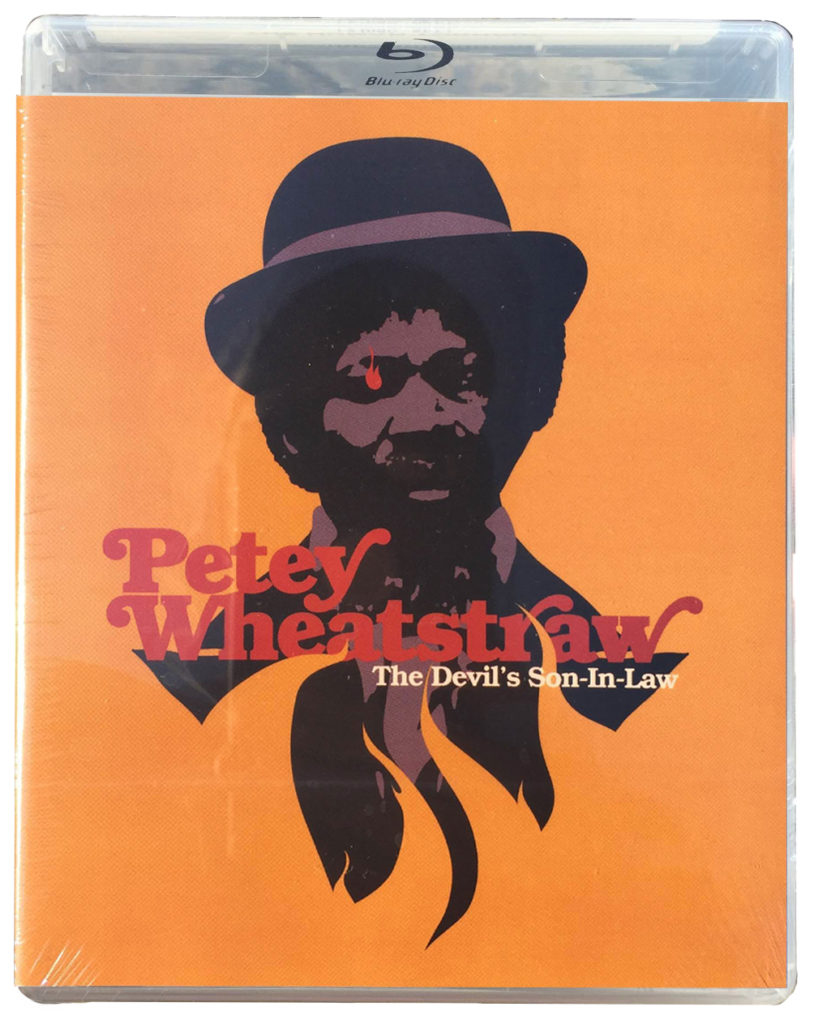