“Comparisons to ‘Rocky’ are inevitable, but ‘Penitentiary’ is too vital and personal to be a copy of anything.”—Los Angeles Times

Jamaa Fanaka’s raw and violent indictment of prison life is a masterpiece of Urban Cinemas and was the most successful independent film of 1980.  A potent combination of “blaxploitation” prison film and social commentary, PENITENTIARY busted genres and galvanized audiences from the art houses to the inner city, becoming the cornerstone of urban independent film for generations to come.

The film tells the story of Martel Gordone (Leon Isaac Kennedy in his first starring role), a hitch-hiker who gets into a fight with a pair of bikers over a prostitute.  One of the bikers dies and Martel finds himself in prison with the moniker “Too Sweet” because of his love of candy bars.  Soon he is a hardened but pragmatic inmate who joins the prison boxing team in an effort to secure an early parole.

But standing in his paths is Half Dead Johnson (Badja Djola- Mississippi Buring, The Serpent and the Rainbow), a member of the prison’s most violent gang.  Half Dead’s sadistic cruelty and Too Sweet’s raw determination culminate in a brutal and shocking climax that puts all previous boxing films to shame! 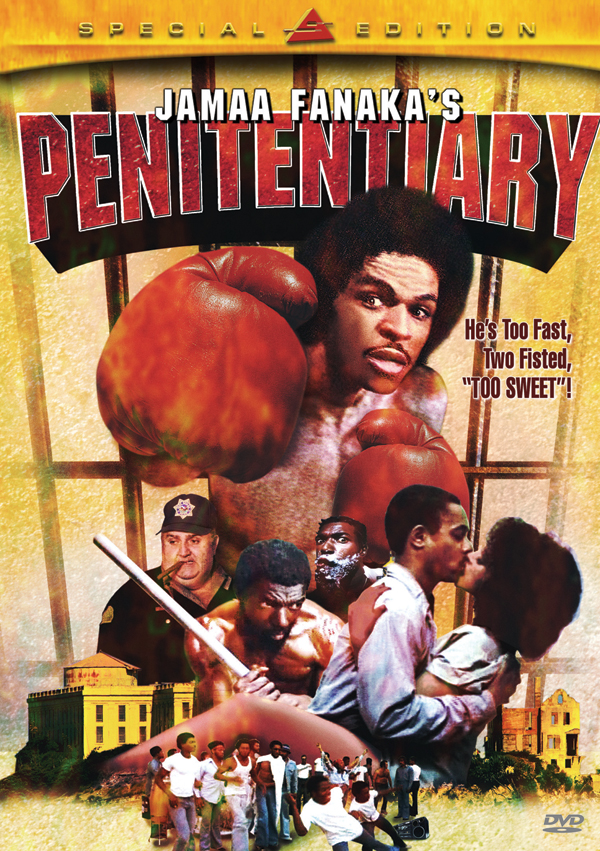 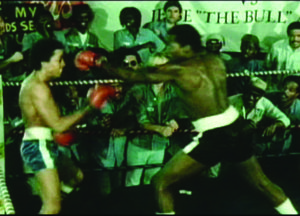 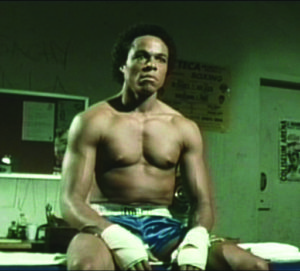 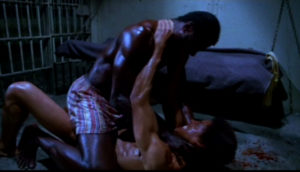 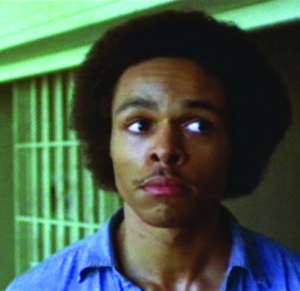