Filmed in Nashville during the 44th anniversary of the Grand Ole Opry, The Nashville Sound features over 40 of the greatest country performers singing and playing their greatest hits. Loretta Lynn, Dolly Parton, Johnny Cash, Jeannie C. Reilly and Charley Pride are just a few of the folks that belt it out live from the Opry stage. Interspersed among the performances are interviews with the stars, the fans and the music industry people, along with some great historic footage of the 1969 country music scene. 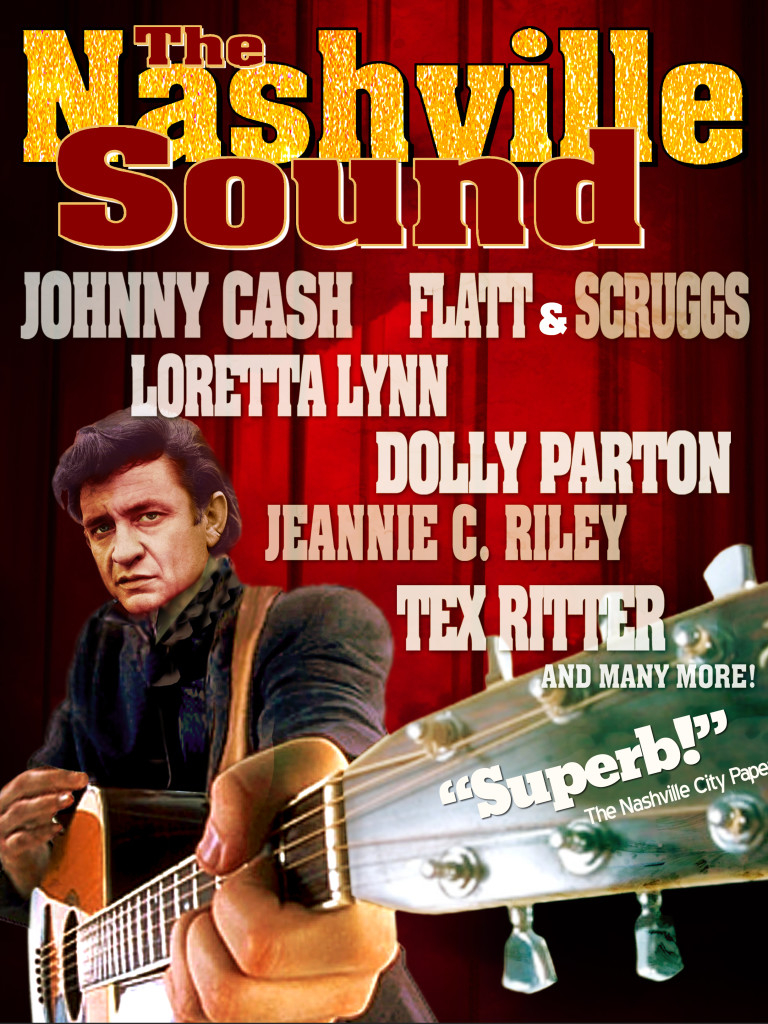 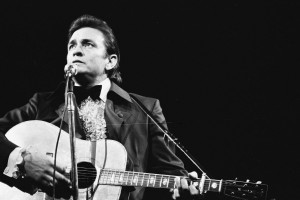