The explosive story of the greatest player in the history of soccer.

Maradona: The Hand of God

Marco Leonardi stars as Argentine soccer hero Diego Maradona, considered the greatest player in the history of the sport. Dramatizing many of the shocking highs and lows of this extraordinary athlete, the film explores his impoverished childhood, his rise from teenage celebrity to international idol, his drug abuse problems and frequent run-ins with the law, and his controversial “hand of God” goal, which came to symbolize the ongoing rivalry between England and Argentina. This is an affectionate, unflinchingly honest portrait of a man touched by God, yet pursued by demons. 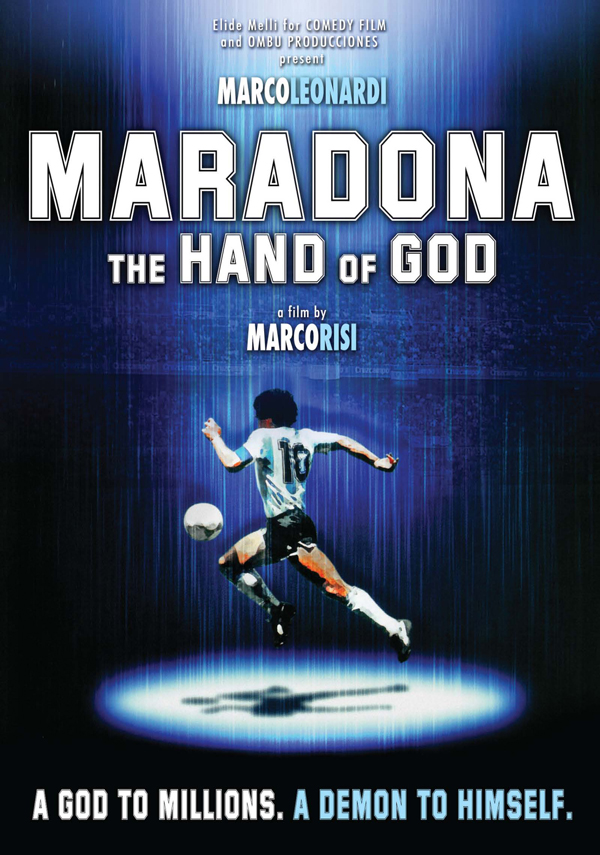 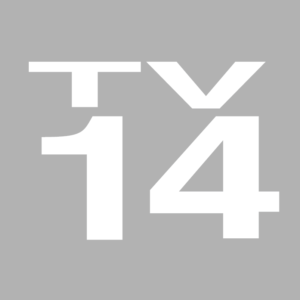