The Legend of Dolemite

Rudy Ray Moore tells all as only he can in this all-new retrospective of his fine, fine, super-fine career.  From his humble post-war beginnings as turbaned adagio dancer, comedian and singer Prince Dumar to his crowing as “King of the Party Records,” Rudy Ray guides through his struggles with the music industry establishment and his efforts to press and promote his own records when nobody else would.

In the late ’60s Rudy made his first party record, and the rest is X-rated history.  His liberal use of “explicit language” gave the green light to legendary comedians like Redd Foxx and Moms Mabely, whose recorded material quickly went from risque to raunchy.  Finding the formula for his success, Rudy went on to make eighteen party records, produced and starred in five films starting with the classic Dolemite, and continues to perform as both a comedian and a singer.

Witness the true story of the man who influenced a multitude of comedians, including Richard Pryor, Eddie Murphy and Arsenio Hall; the man who rhythmic, rhyming comedy has influenced two generations of Rap artists.  Listen to his admirers and colleagues, including Lady Reed, director John Landis, LaWanda Page, Snoop Dogg, Eazy-E, Eddy Griffin, Mike D.  of the Beastie Boys and Ice-T, who share their thoughts on the man who has made a lasting impression on their lives and careers.

RUDY RAY MOORE IS THE MAN- DOLEMITEIS THE LEGEND! 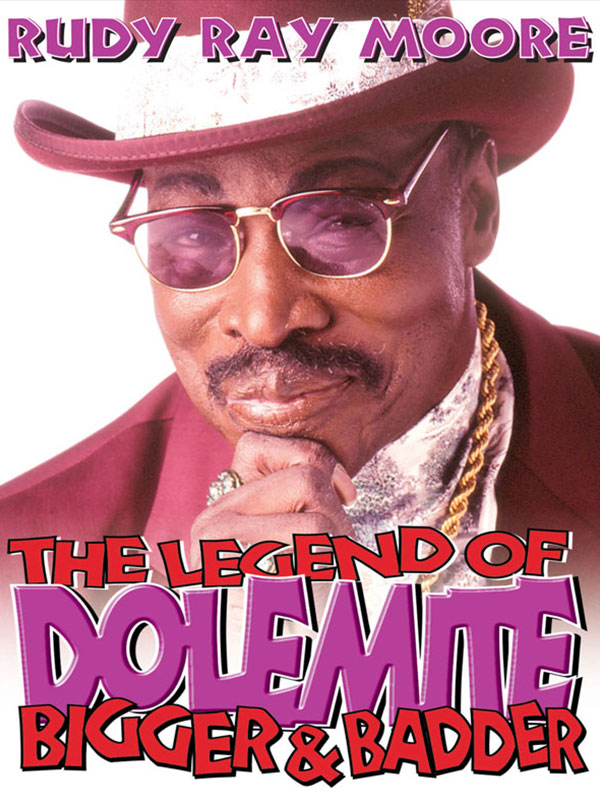 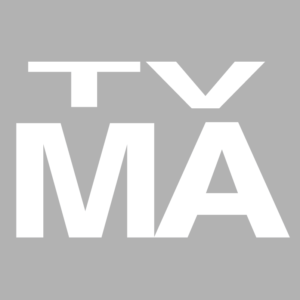