Attorney Tony Smalls (Wood Harris—“The Wire”) is devoted to helping the people of the Detroit ghetto he once called home. Burned out on practicing law, he and his wife Kim (Melle Powers—“Chapelle’s Show”) work to make their dream of a community education center come true. But Tony has to put his plans on hold when his sister Nia (N’Bushe Wright—Zebrahead), asks him to defend her fiancé Bigboy, kingpin of the gang known as MVP (Christian “Trick Trick” Mathis—Street Life), who is under arrest for a triple murder that he says he didn’t commit. Suddenly the feds and a shadowy corporation get involved, along with a private investigator who seems to be working all sides. Meanwhile, Nia starts an investigation of her own, bringing her closer to the truth—and putting both herself and Tony in harm’s way. 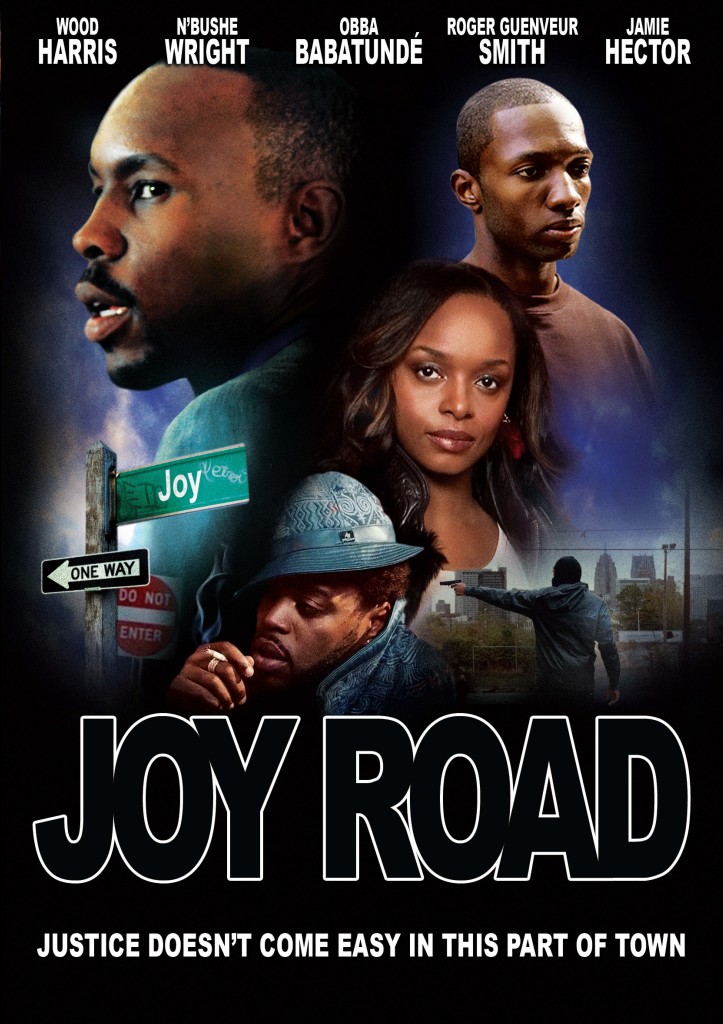 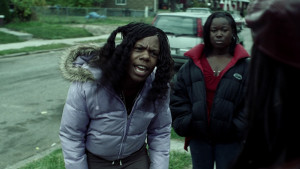 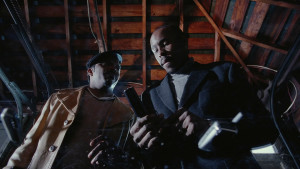