In this sequel to the smash hit Dolemite, Dolemite is on the run from a redneck sheriff who has caught him with his woman. Dolemite and his posse (including a young Ernie Hudson) dodge the sheriff and his bullets in a high-speed chase that takes them to LA. Upon Dolemite’s arrival, he learns that Queen Bee (Lady Reed) and her Kung Fu Girls have been pushed out of the night-club business by a ruthless competitor who has ties to the Mob.

The DOLEMITE franchise is so beloved that the likes of Eddie Murphy, Keegan-Michael Key, Wesley Snipes, Chris Rock, Mike Epps, Craig Robinson, Tituss Burgess, Snoop Dogg, Lunelle, and Bob Odenkirk have joined with the team behind “People vs Larry Flynt” & “Ed Wood” to make a film about Rudy Ray Moore (a.k.a. Dolemite)’s making of “Dolemite” in 1974: “Dolemite is My Name”!

It is worth noting that the new film pulls heavily from “The Human Tornado” as some of its scenes were too good for the filmmakers to pass up!

See Eddie Murphy in DOLEMITE IS MY NAME! 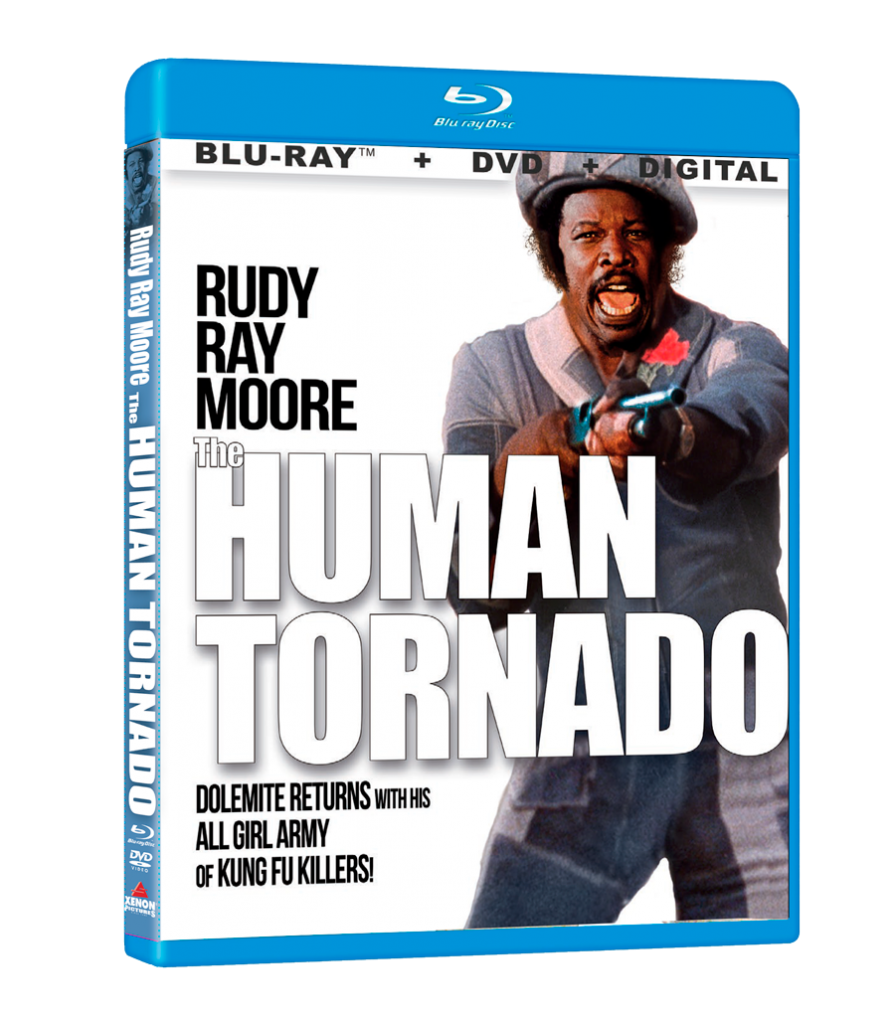