Wheelchair-bound Bern Lemley, determined to enter a white-water rafting race in Oregon, labors for months to create a raft that will suit his special needs. When he hears about “Ole” Olezniak, a former football star who has lost his eyesight, Bern knows that this is the teammate he’s been looking for. Though lost in self-pity, Ole is eventually persuaded, and the two men embark on what could be the greatest—and most hilarious—adventure of their lives. 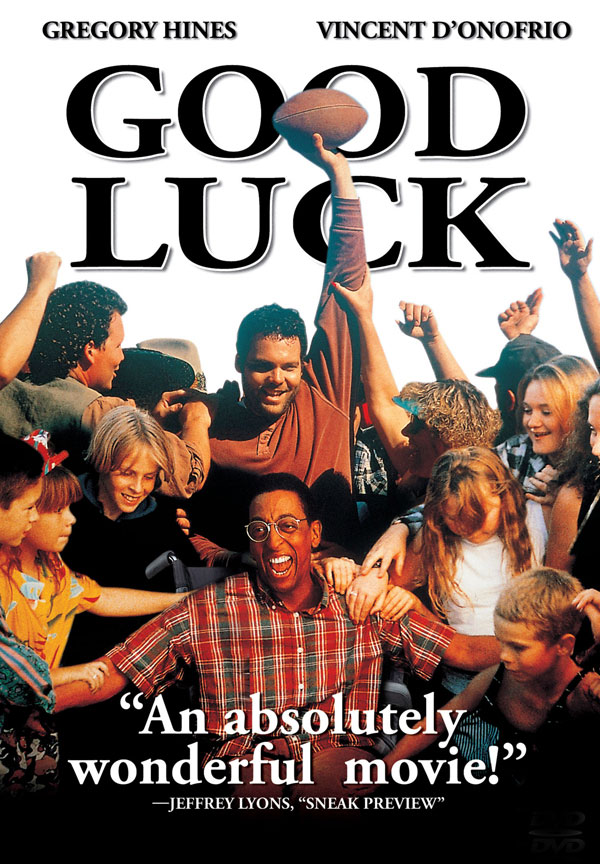