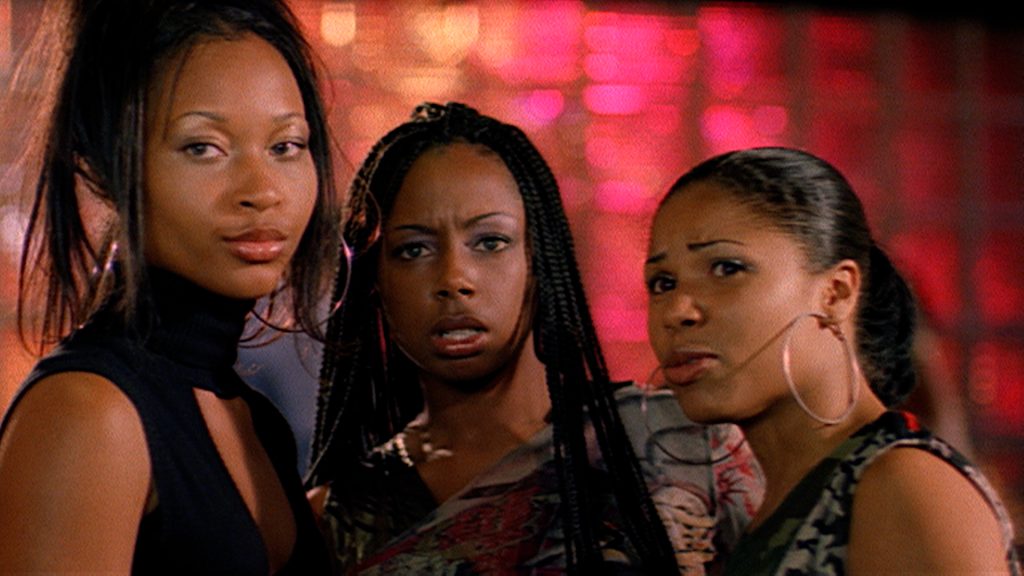 “…the ultimate story of reaping what one sows.”—Variety

Meeka (Tawny Dahl—Baby Boy, Beauty Shop) has played “the other woman” too many times. She wants a man that’s all hers, but even her mother says she’s dreaming. Her friend, Sha (Janisha Faith—Ghetto Dawg 2), believes men are only good for one thing—money—and she’s out to get all she can, so she hooks up with a gang on the lookout for wealthy men to rob, offering herself as bait. After Sha shows off her first “commission”, Meeka wants in. Meantime, their friend CoaCoa (Karima Holloway), a party girl-turned-bored housewife, gets herself a man on the side with some help from Sha. But he’s got a hidden agenda that goes way beyond casual sex. Tempers flare and friendships are challenged as the girls weave a web of deceit that will ultimately ruin one of their lives. Three women bent on payback get a hard lesson in street karma in this story of sex, lies and murder. 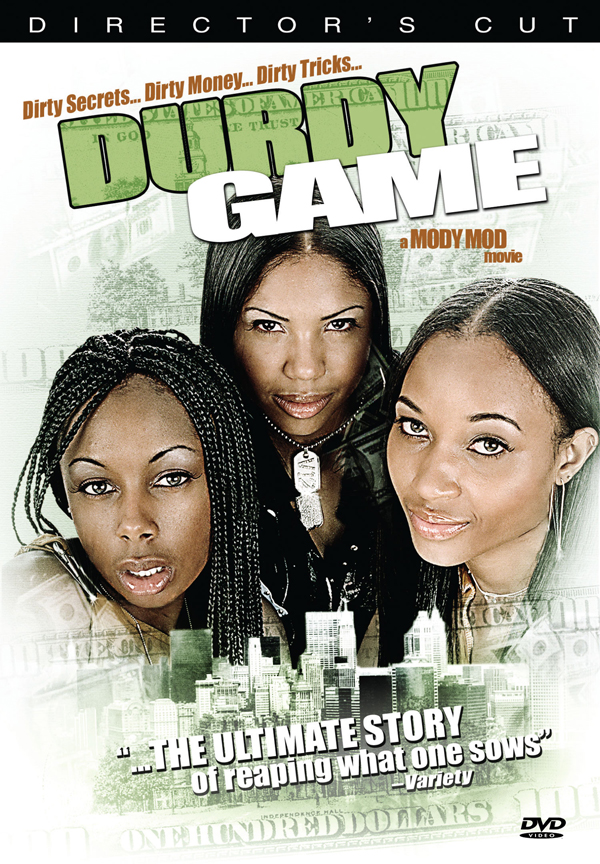