“A FIND….broadly, humorously and exuberantly acted by its cast, which includes Esther Rolle from ‘The Jeffersons’….those who think of Van Peebles only as an angry young man with a single message will be pleasantly surprised.” —The Onion

Melvin Van Peeble’s astonishing range as an artist is amply demonstrated in Don’t Play Us Cheap, the comedic tale of two minions of the devil who crash a Harlem party thrown by Miss Maybell (Esther Rolle-“Good Times,”  Driving Miss Daisy), with high hopes of destroying its festive atmosphere.  The first of the imps to arrive, Trinity (Joe Keyes Jr.), loses sight of his mission and consequently falls in love with May Maybell’s impressionable young niece Earnestine (Rhetta Hughes).  Trinity is later joined by Brother Dave (Avon Long-Porgy & Bess, Roots: The Next Generation), his older, more jaded partner.  But as Dave pulls out all the stops to dampen the mood, he serves only to enhance the partygoers’ good spirits. 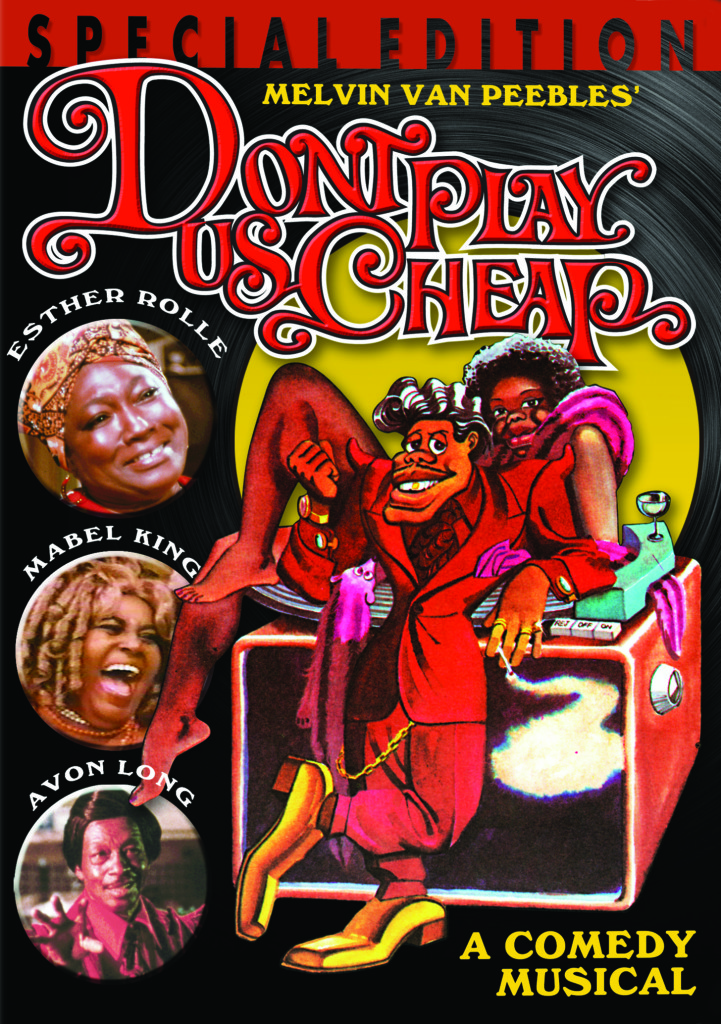