The last of Rudy Ray Moore’s 70s features, DISCO GODFATHER is easily the strangest and most original of his filmic output. Combining his trademark Kung-fu action with social commentary and hallucinogenic nightmare sequences which evoke the surreal weirdness of Coffin Joe, DISCO GODFATHER is an unforgettable cinematic finale from one of the greatest names in Blaxploitation film history. 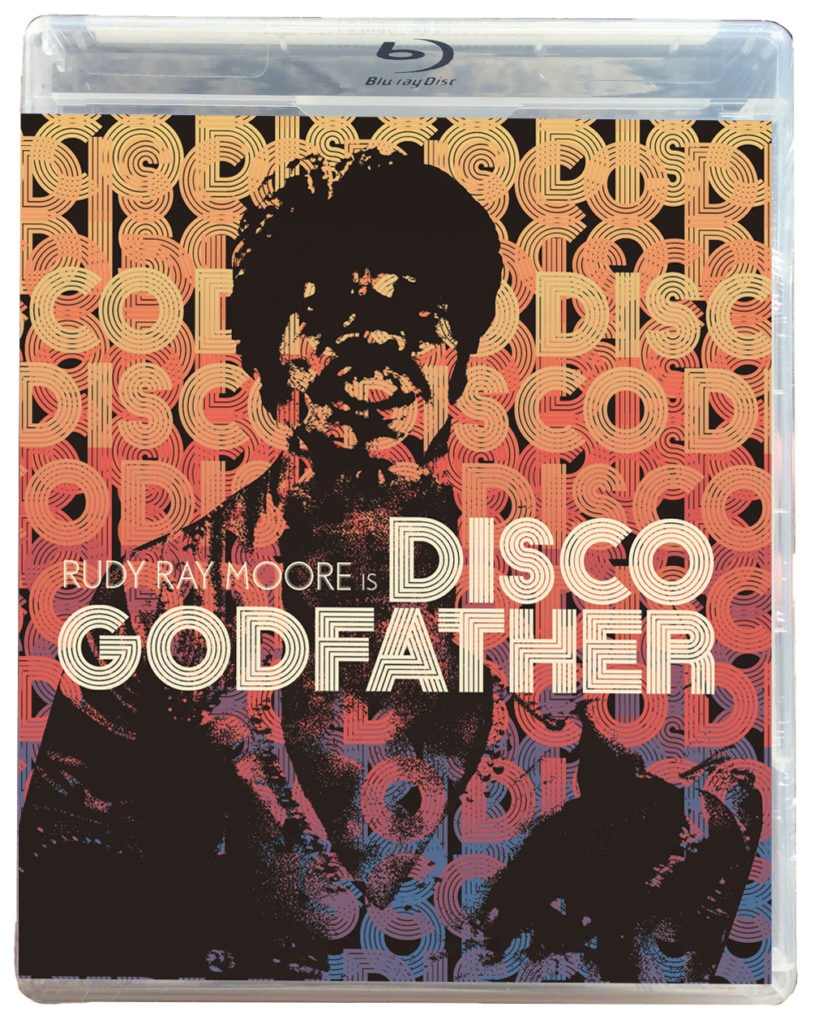