Returning from Vietnam, a young soldier is left for dead by his friend -played by the legendary Leon Isaac Kennedy- who is intent on stealing his woman (Jayne Kennedy). He’s rescued by two Japanese soldiers (stragglers from WWII) living on a remote island, who educate him in the ways of the samurai. Upon his arrival in the states, he exacts a bloody revenge on his tormentors and reunites with his wife and son. 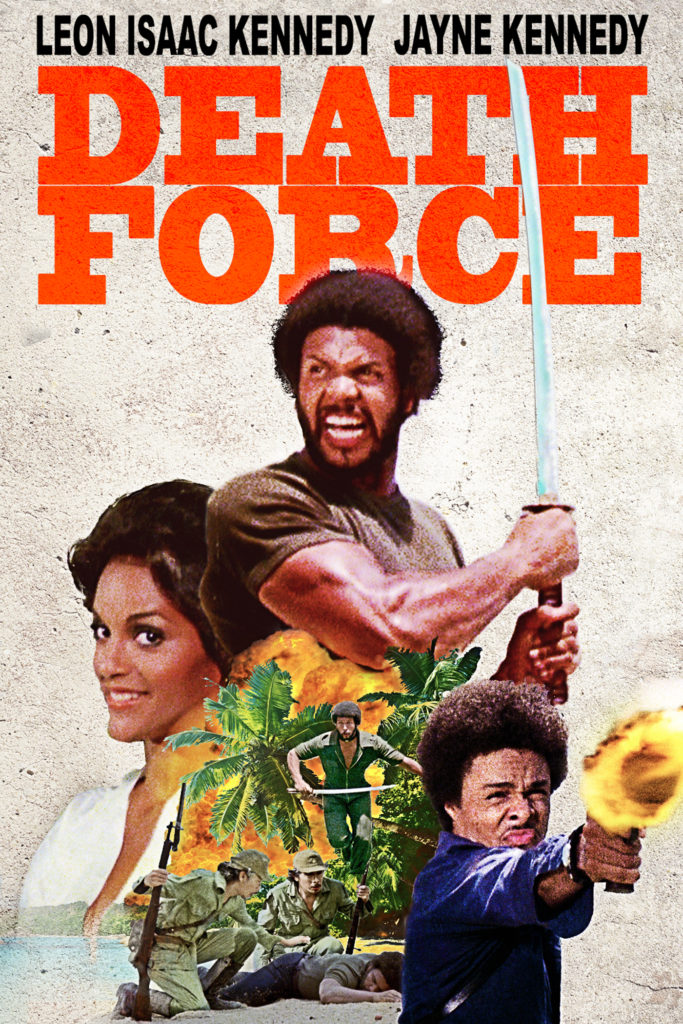