“Watching Emma Mae kick the s#!t out of Jesse is certainly worth the cost of admission.”—Darius James, That’s Blaxploitation

COMPTON 1976: Emma Mae (Jerri Hayes), a young woman from rural Mississippi, goes to live with her aunt and cousins in Compton, CA, following the death of her mother. Green as grass and far from beautiful, Emma Mae still manages to earn the respect of her peers with her positive attitude and her remarkable ability to kick ass! She manages to find trouble on her first day in town, and his name is Jesse (Ernest Williams II), a pill-popping loser who’s wanted by the cops. Emma Mae soon finds herself in a hostage situation that ends with the arrest of Jesse and his toady Zeke. Their bail is set at $5,000 each, and she’s determined to raise it. She organizes a car wash, but when the authorities shut it down, she turns to bank robbery. Once Jesse is out of jail, Emma Mae discovers that she’s been scammed. Hell hath no fury like an ass-kickin’ country girl scorned, and this is one scorned ass-kickin’ country girl! If Jesse had any sense he’d run while he’s still able….A true classic from pioneer indie filmmaker Jamaa Fanaka (Penitentiary 1, 2 and 3) 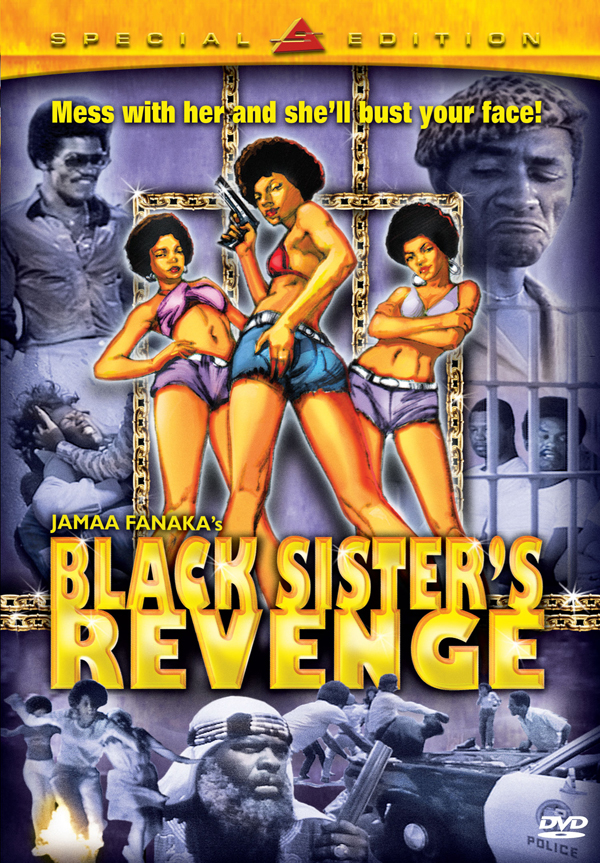