Before They Were Kings

Classic performances from America’s top comics….before any of us knew who they were.

With nothing more than a punch line and a dream, these (then) struggling young artists transformed themselves into comedy legends. Here is a rare opportunity to see some of the world’s greatest African American stars perform the routines that would someday make them Kings of Comedy. 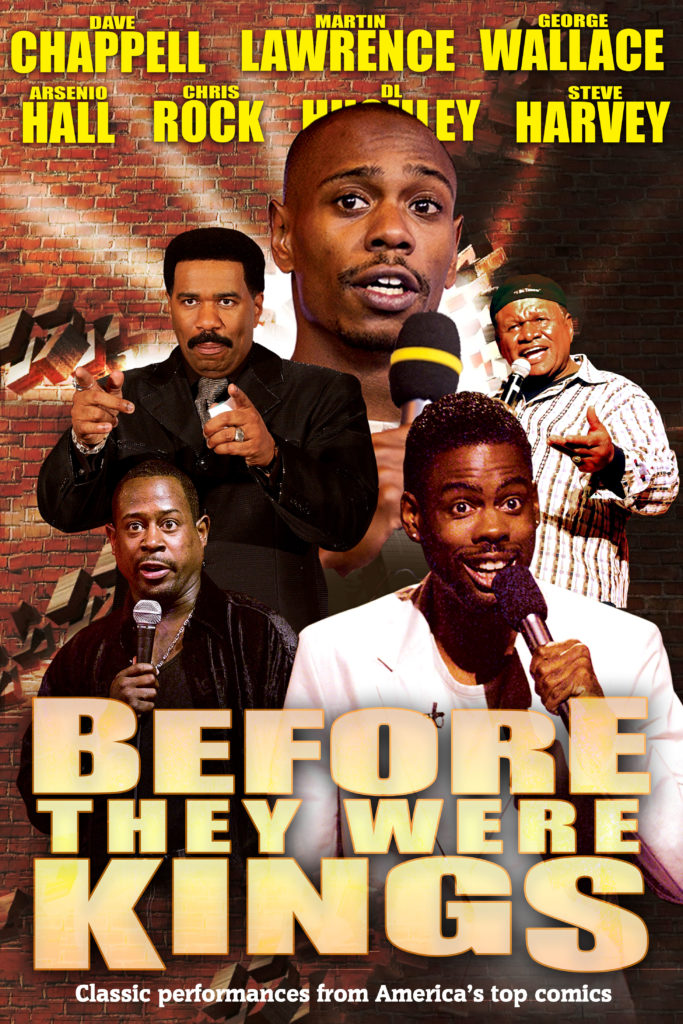