TWO COYOTES is the story of two men-friends since childhood-navigating the rough terrain of Los Angeles/Tijuana cocaine trade; of two nations struggling to control a blight that could destroy them both; wealth and prestige and their power to obliterate even the deepest family loyalty.

Jorge E. Cordova (That Summer in L.A.) stars as Rafael, right hand man to a Mexican drug lord.  His mentor, Sr. Acosta (Joe Estevez-Demolition Highway, No Rest for the Wicked, Fatal Pursuit) has treated Rafael like a son, and as a brother to his own reckless son Carlos (Nico Guilak-English for All, Cruel Intentions 2).  As the more responsible of the two, Rafael is chosen to inherit the reins of the Acosta empire-and keep Carlos out of trouble.

Rafael defies Acosta’s orders and allows Carlos to broker a lucrative drug deal.  When the deal goes bad, Carlos becomes the prime suspect in a gruesome double homicide.  Finding his new position in jeopardy, paranoia overtakes Rafael as he sets out to purge suspected traitors from his organization.  His closest associates as well as his wife, a poor Mexican girl traded by her parents for an SUV, are under suspicion, and none are safe from Rafael’s loyal hit man Chupacabra (Jorge Soriano).

With Carlos under surveillance by the police, Rafael relocates his operation, distancing himself from Carlos and leaving a dead end for the law enforcement.   But Carlos won’t be ignored, and Rafael must now decide between friendship and survival.

Goodfellas meets Traffic in this complex and often violent tale of loyalty and betrayal in the Mexican Mafia. 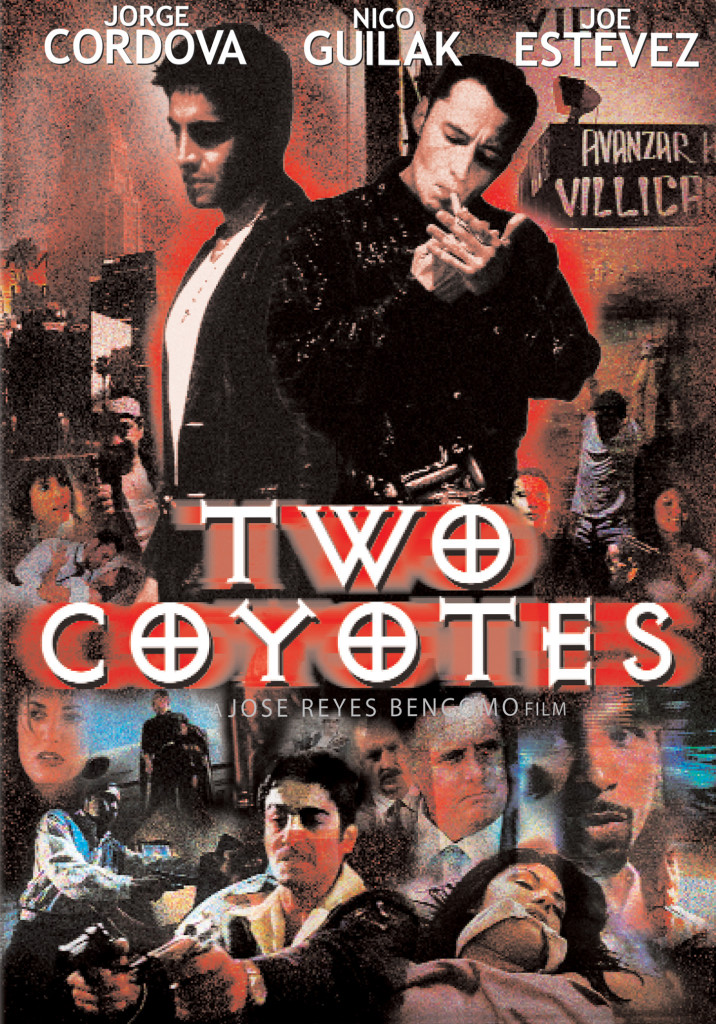