In this sequel to the cult smash Dolemite, we find our hero on the run from a redneck sheriff who has caught Dolemite messin’ with his woman. He and his posse (including a young Ernie Hudson) dodge the sheriff and his bullets in a high-speed chase that takes them to LA. Upon Dolemite’s arrival, he learns that Queen Bee (Lady Reed) and her Kung Fu Girls have been pushed out of the night-club business by a ruthless competitor who has ties to the Mob. With two of the girls held hostage, the Queen and her bees are forced into slavery for their nemesis. Enter Dolemite! Following a scene described by Rudy Ray himself as “sensational and sexsational,” Dolemite gets the lowdown on the gang’s hideout. It’s high-speed Kung Fu Dolemite-style as the rat soup eatin’ mother***ers get their collective ass kicked. But the redneck sheriff is still hot on Dolemite’s trail- can even a Human Tornado fight two battles at once? 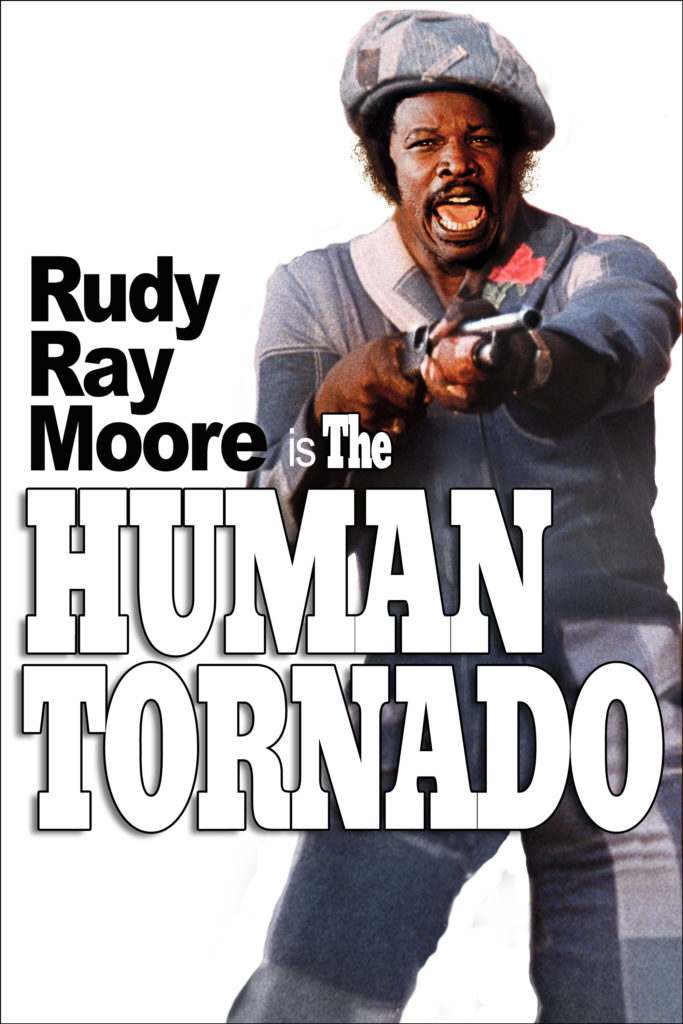 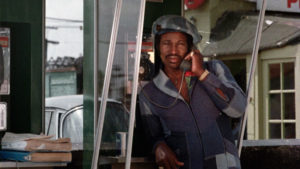 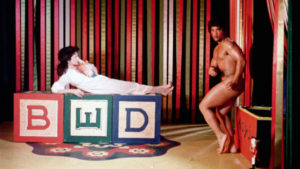 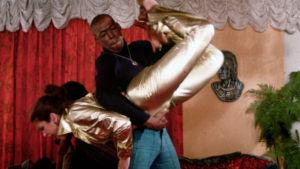