Concert promoter Claudio Caballero places a bet with mob boss Zamacona to raise money to bring the superstar band U2 to his hometown of Monterrey-and loses. Now he has only seven days to repay his debt by organizing the concert, assisted by Tony, Zamacona’s son, who literally worships the band. But as the deadline moves closer, they find themselves up against some ruthless competition and a rival mob! The odds are against them, but all they can do is follow their dream and hope for a miracle. 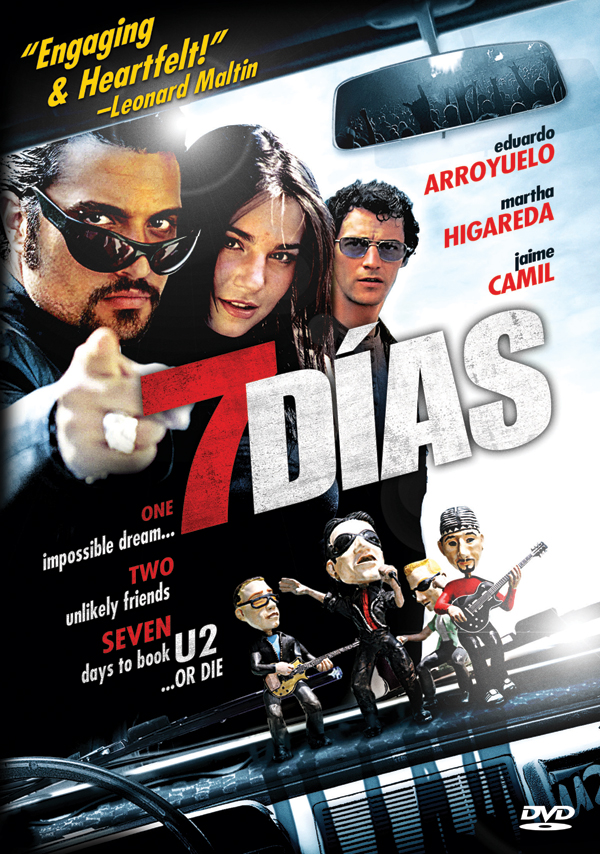 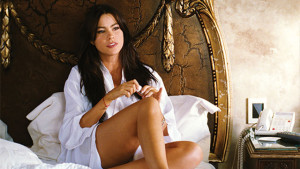 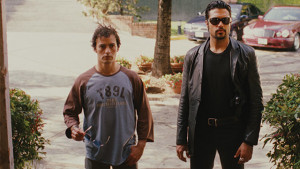 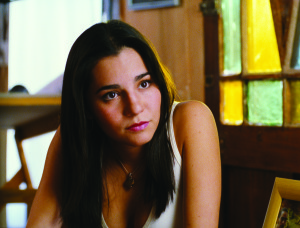 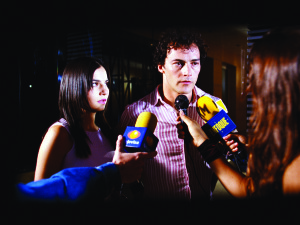 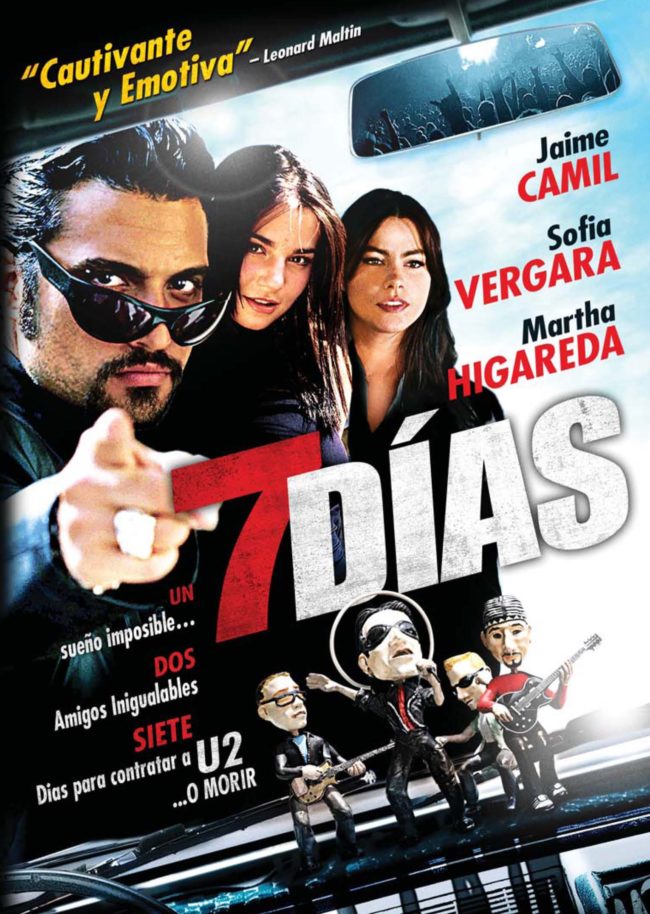